To say I am in love with the forests of our coast is an understatement.  Obsessed,  captivated,  engrossed, infatuated are more likely.  If you don’t live in the Pacific Northwest let me tell you;  the forests here are alluring.  Walk in them for any length of time and you’ll feel you’re on an alien planet. You’re surrounded by every shade of green. Light green moss covers the earth and rocks, the deer and sword ferns, a darker shade and the emerald green of lichens known as old man’s beard drip from rain soaked hemlock and western cedar branches.  The Salal, Salmonberry and Oregon grape; green on green.

I need it and I seek it out as much as possible in the literature I choose, hiking whenever I can . But when the rains have fallen for days on end and the forest floor is too mucky to go, I watch movies and shows that make tangible the grey skies, the rain, the sense of remoteness that is living out here. My soul demands it.   This is a small list in my arsenal of shows filmed in and around the coasts, forests and islands from Oregon to Alaska. I may have to do a second edition including Twilight, X Files and many more.

Here are some of my favourite Movies and Shows Filmed In The Pacific NorthWest.

Filmed in Squamish BC & North Vancouver

Samantha Kingston seems to have it all: popularity, a loving boyfriend and a seemingly perfect future. Everything changes in the blink of an eye when she dies in a car crash but then magically wakes up to find herself reliving the same day over and over again. As Samantha tries to untangle the mystery of a life derailed, she must also unravel the secrets of the people closest to her and discover how the power of a single day can make a difference. 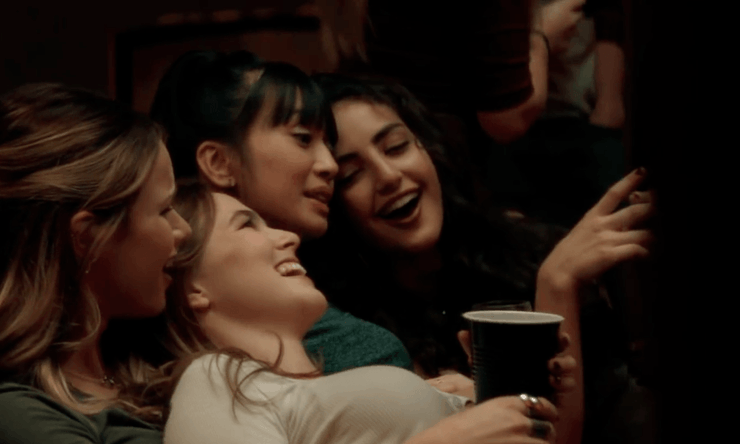 Filmed in Squamish BC, Port Alberni BC & Alaska

The story of a veteran police detective (Al Pacino) who is sent to a small Alaskan town to investigate the murder of a teenage girl. Forced into a psychological game of cat-and-mouse by the primary suspect (Robin Williams), events escalate and the detective finds his own stability dangerously threatened. 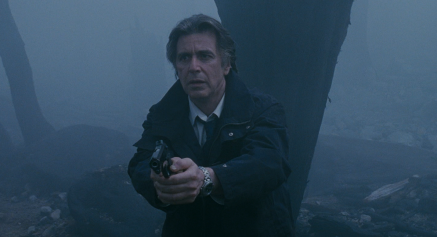 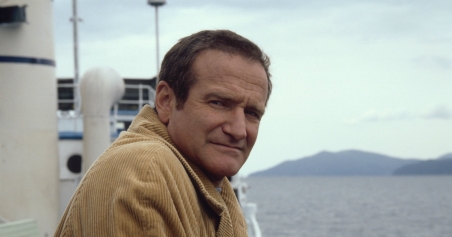 Filmed in Vancouver &  Burnaby BC

Originally a Danish show and featured in the Little Book of Hygge for Sarah’s hyggelig sweaters – In Seattle, Det. Sarah Linden is on what is supposed to be her last day on the job. She and her son Jack are supposed to leave that evening to join her fiancé in Sonoma. Her replacement, Det. Stephen Holder, is ready to take over but they answer a call from a patrol car who have found a bloodied sweater in a field. When the missing girl, Rosie Larsen, is found in the trunk of a car at the bottom of a lake it turns out the car is registered to the campaign committee for councilman Darren Richmond, who is running for mayor. Linden delays her departure for what she hopes will be only a few days.

FAR FROM HOME- THE ADVENTURES OF YELLOW DOG

Filmed in Ucluelet, Tofino and North Vancouver BC

While sailing off the shore of British Columbia, John McCormick , his son, Angus and the boy’s Labrador retriever, Yellow, encounter severe weather. When Angus and Yellow are knocked overboard, John struggles to rescue them, but to no avail. After washing up on the coast of a remote wilderness region, Angus and his dog do their best to survive, contending with both the elements and dangerous wildlife as the boy’s parents embark on a quest to find them. 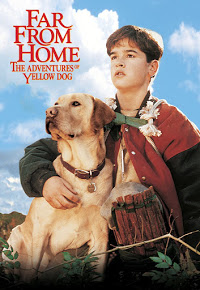 Ben Cash (Viggo Mortensen), his wife Leslie and their six children live deep in the wilderness of Washington state. Isolated from society, Ben and Leslie devote their existence to raising their kids — educating them to think critically, training them to be physically fit and athletic, guiding them in the wild without technology and demonstrating the beauty of co-existing with nature. When Leslie dies suddenly, Ben must take his sheltered offspring into the outside world for the first time. 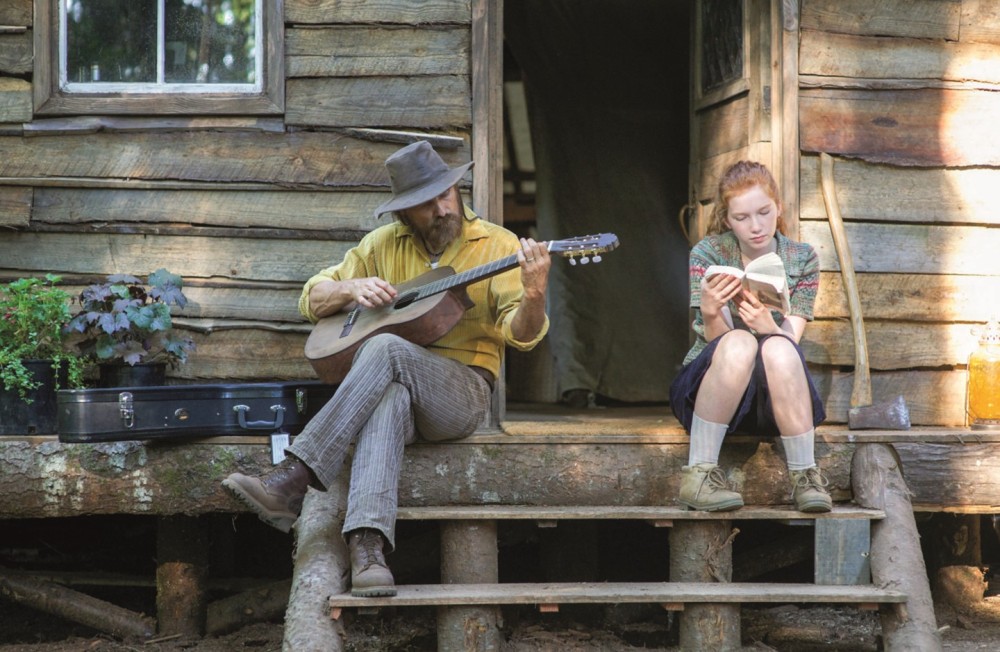 Soon to be a father, Mark feels the pressure of domestic responsibility closing in, so he is more than happy to accept when his old friend Kurt proposes a camping trip in the Oregon wilderness. During their time together, the men come to grips with the changes in their lives and the effect on their relationship. 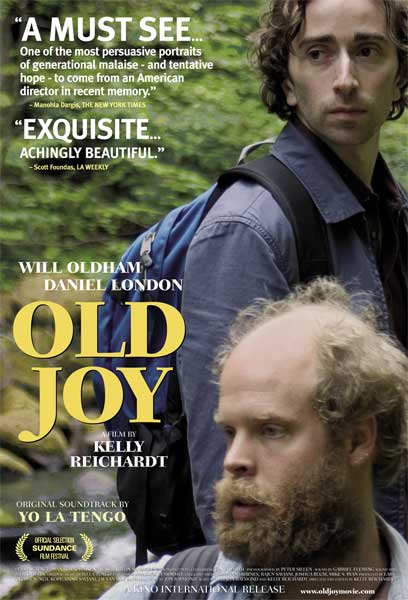 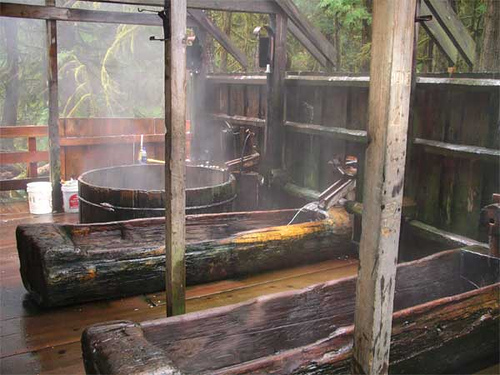 Filmed in Hope BC, Othello Tunnels (Coquihalla Canyon) BC

Vietnam veteran and drifter John J. Rambo (Sylvester Stallone) wanders into a small Washington town in search of an old friend, but is met with intolerance and brutality by the local sheriff, Will Teasle. When Teasle and his deputies restrain Rambo, he flashes back to his time as a prisoner of war and unleashes his fury on the officers. He narrowly escapes the manhunt, but it will take his former commander to save the hunters from the hunted. 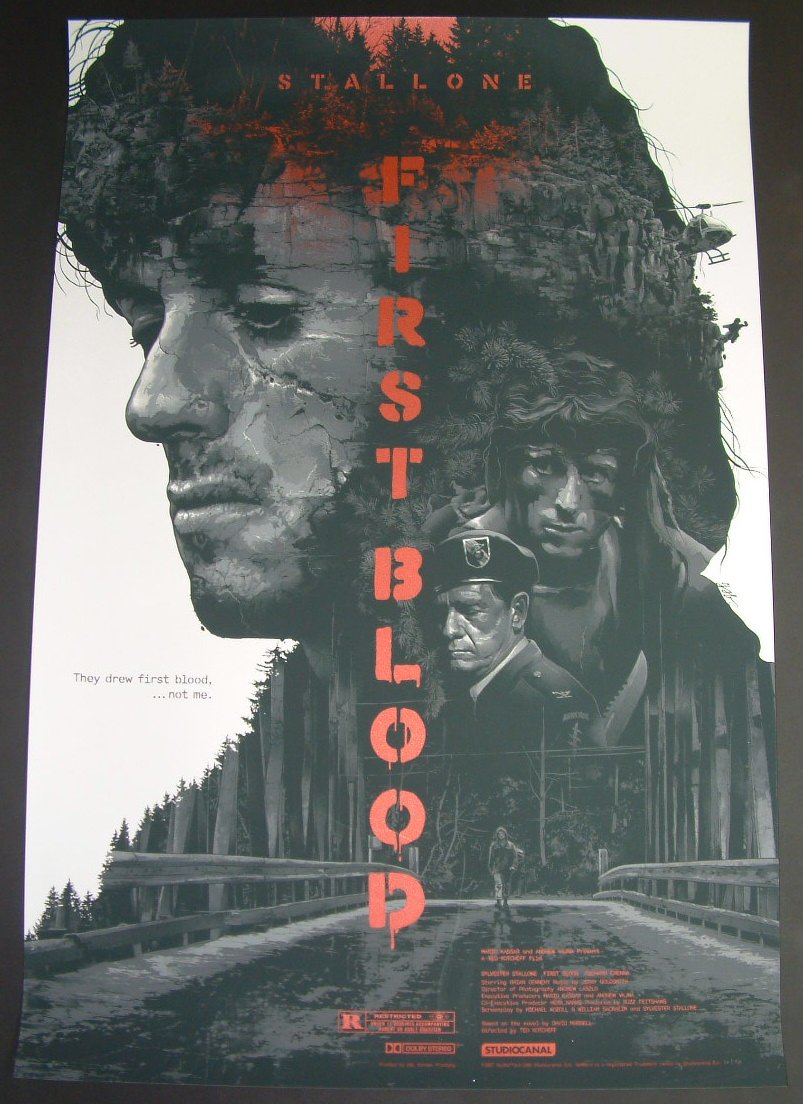